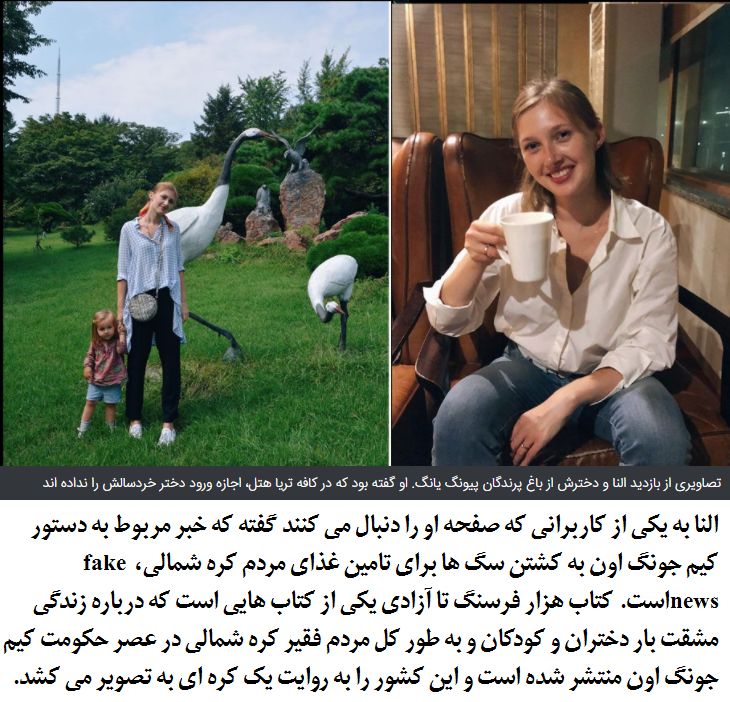 North Korea doesn’t have the world wide web, rather a portal to state-run propaganda. Though it is not quite the internet, more of an intranet called “Kwangmyong.“ All the international websites are banned, and if you are not a high-ranker, you will never be allowed to visit them. The local operating system ”Red Star” in its latest version reminds one of MacOS X. They say it was done due to Kim Jong-un’s fondness for Apple products. As for Wi-Fi, it simply doesn’t exist. Mobile devices don’t even have access to “Kwangmyong.” Chinese tablets produced for North Korea don’t have Wi-Fi or Bluetooth modules. They are just not needed.
PrevNext
Your Comment
Signup
Log in