Home Lifestyle How to spot the most common fake foods

How to spot the most common fake foods 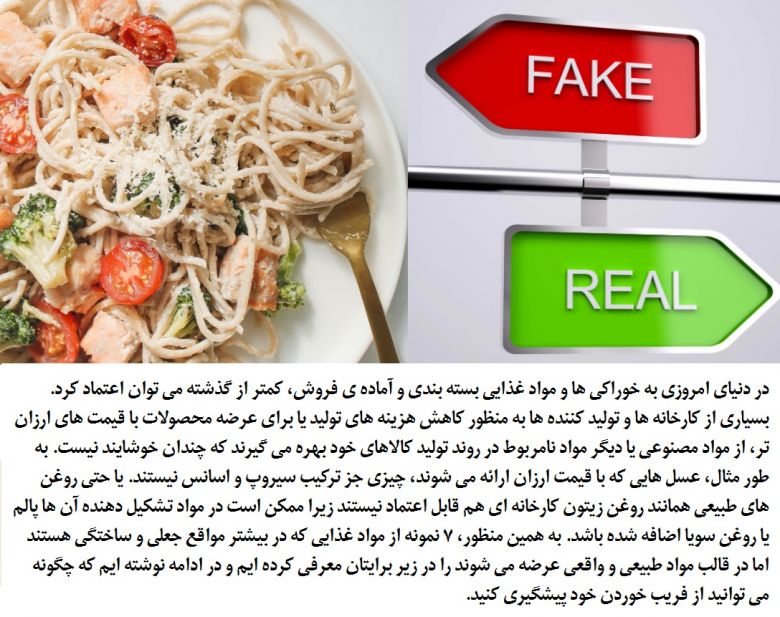 When we talk about ‘fake food’ in , we usually mean food that has been adulterated. We might refer to dal to which pebbles have been added to make up some extra weight. Or to oil which has been mixed with cheaper fuels. But there is a flourishing global fake food industry which thrives, not by adulterating food but by mislabelling it. Or it takes cheaper food substitutes, passes them off as the real thing and then makes us pay the price of the superior product. Ironically, luxury products – which people pay huge sums of money for – are often the easiest to fake. And snobs are the easiest to fool.
PrevNext
Your Comment
Signup
Log in