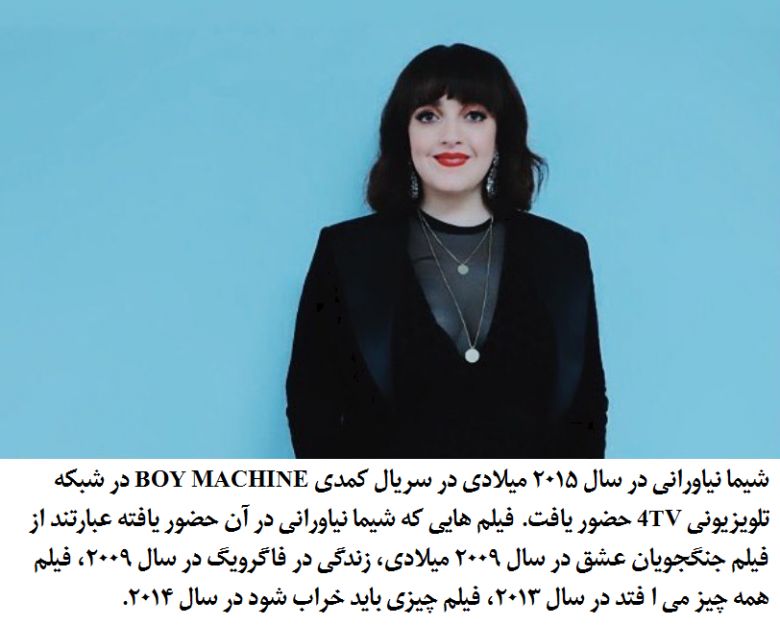 In the newspaper Dagens Nyheter summary of the year in theater for 2009 Niavarani was mentioned for her memorable role in Drottning Kristina. Shima Niavarani has also acted in film and television. She had the lead role in Simon Stahos film "Kärlekens Krigare".At Dagens Nyheter she got the award of "En av morgondagens filmstjärnor".
PrevNext
Your Comment
Signup
Log in