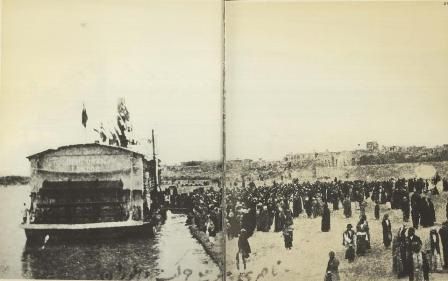 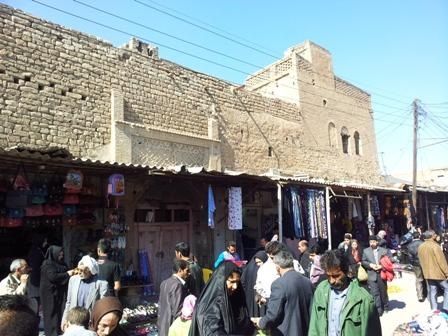 The seat of the province has, for the most of its history, been in its northern reaches, first at Susa (Shush) and then at Shushtar. During a short spell in the Sasanian era, the capital of the province was moved to its geographical center, where the river town of Hormuz-Ardashir (modern Ahvaz). However, later in the Sasanian time and throughout the Islamic era, the provincial seat returned and stayed at Shushtar, until the late Qajar period. With the increase in the international sea commerce arriving on the shores of Khuzestan, Ahvaz became a more suitable location for the provincial capital. The River Karun is navigable all the way to Ahvaz (above which, the Karun flows through rapids). The town was thus refurbished by the order of the Qajar king, Naser al-Din Shah and renamed after him, Nâseri. Shushtar quickly declined, while Ahvaz/Nâseri prospered to the present day.
PrevNext
Your Comment
Signup
Log in