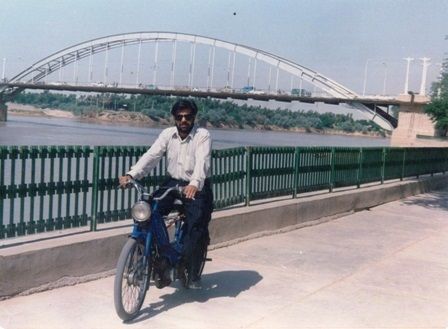 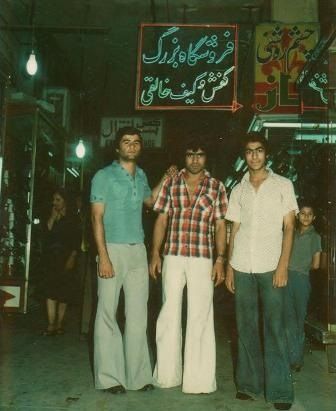 The Elamite language was not related to any Iranian languages, but may have been part of a larger group known as Elamo-Dravidian. Archaeologists and historians have documented various Elamite dynasties ranging from approximately 2700 BCE to 644 BCE. However, various early proto-Elamite ruins such as Sialk exist in central Iran.
PrevNext
Your Comment
Signup
Log in