Home Sci-Tech 8 Signs You're Infected With a Parasite 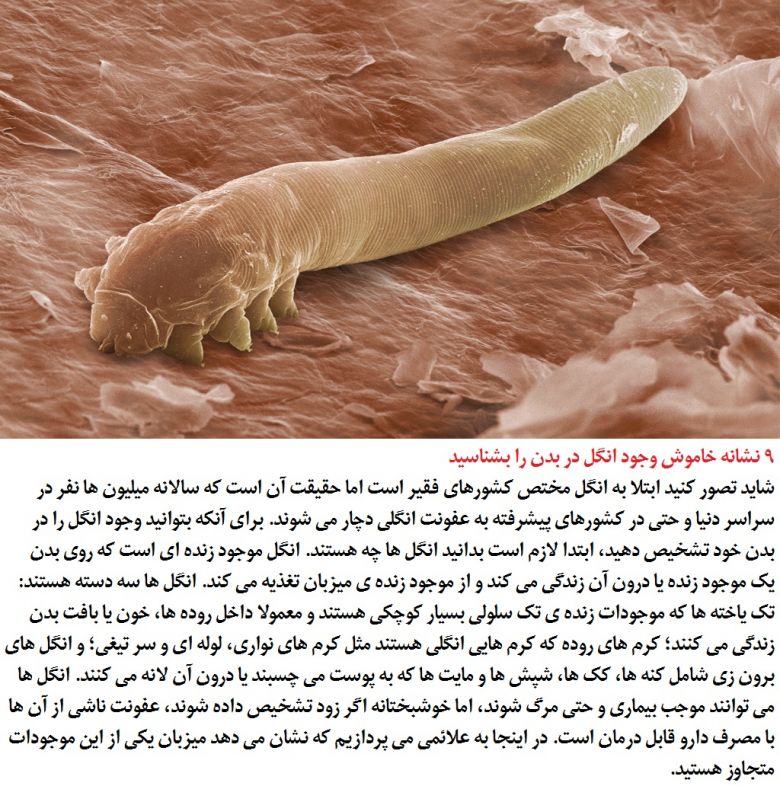 Few medical diagnoses strike fear in people like hearing you have a parasite, but it happens more often than most think. Parasites are responsible for a range of different illnesses in the world, including in the U.S., and they’re not just of the tapeworm variety. But, while having a parasite can be scary, there are proven ways to treat most forms. Here’s everything you need to know.At its core, a parasite is an organism that lives on or in a host organism and gets it food from or at the expense of its host. “Anyone can get a parasite but, in the U.S., parasites are mostly neglected diseases occurring in marginalized populations,” says Purnima Bhanot, Ph.D., an associate professor of microbiology at Rutgers New Jersey Medical School. That doesn’t mean others are immune, though, she says.
PrevNext
Your Comment
Signup
Log in