Home Gallery Tabriz: One of the oldest and biggest cities of Iran 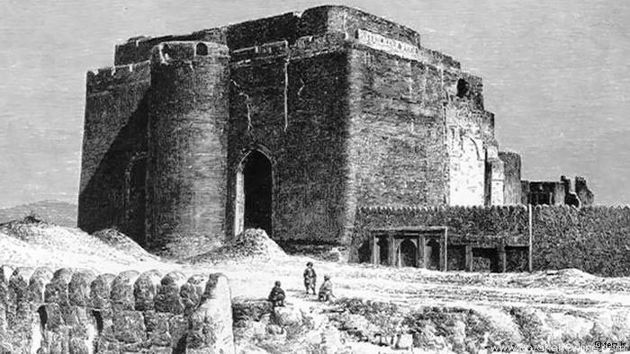 Ark-e Tabriz in Persian (also called Masjid-e Alishah, Arg-e Alishah) is the impressive remainder of a great and imposing building in the town. The Arg, a huge and crumbling brick citadel, is a notable landmark that was built in the early 14th century on the site of a massive mosque which collapsed over 500 years ago, and which must been one of the largest ever constructed.
PrevNext
Your Comment
Signup
Log in