10 Foods You’re About to Lose to Climate Change 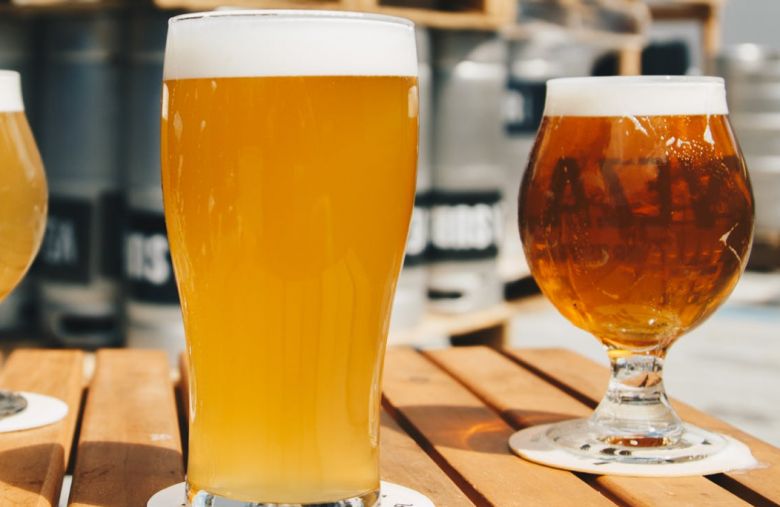 Beer
Beer is already a victim of a changing climate, with brewers increasingly finding it more difficult to secure stable water supplies. According to a 2010 report commissioned by the Natural Resources Defense Council, about a third of counties in the United States "will face higher risks of water shortages by mid-century as the result of global warming." Between 2030 and 2050, the difficulty in accessing freshwater is “anticipated to be significant in the major agricultural and urban areas throughout the nation."