Home Sci-Tech Natural High: Animals that Use Drugs in the Wild

Natural High: Animals that Use Drugs in the Wild 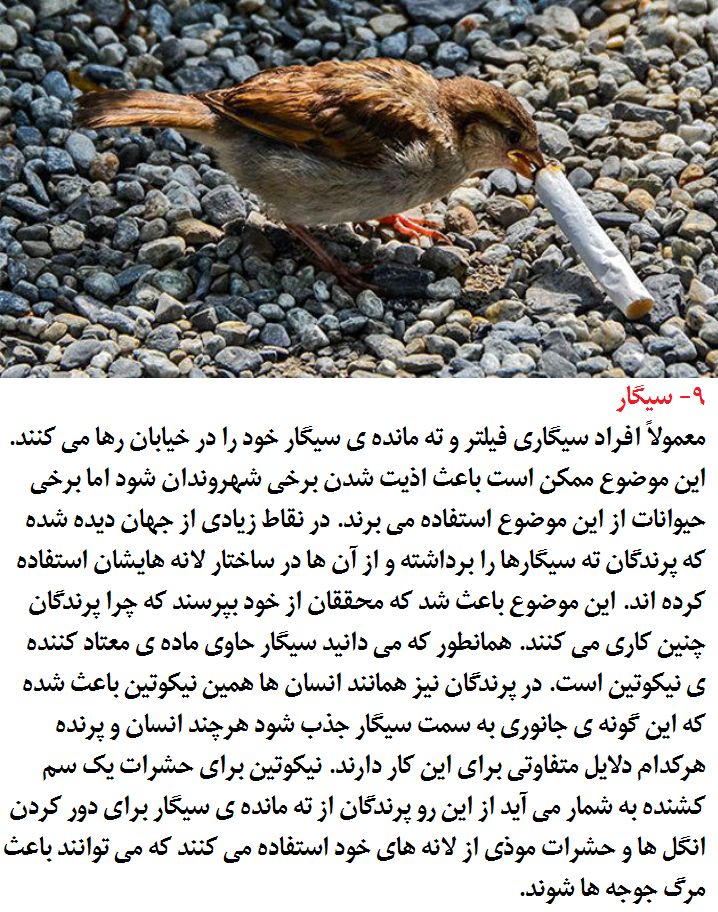 Discarded cigarette butts often litter the streets. They are an unsightly mess for us, but an opportunity for other animals. Birds have been seen in cities all over the world picking up the butts and weaving them into the structure of their nests. This led to scientists asking—why? A study in 2012 found that birds’ nests with cigarette butts in them had lower levels of parasites. Cigarettes, as their addictive nature shows, contain nicotine. For both humans and birds, it is the nicotine content that makes them attractive, if not for the same reason. Nicotine is a potent poison to insects. By including the cigarette butts, they use the nicotine to drive out the parasites which can be deadly to young chicks.