Home Gallery What a Biden presidency means for Iran

What a Biden presidency means for Iran 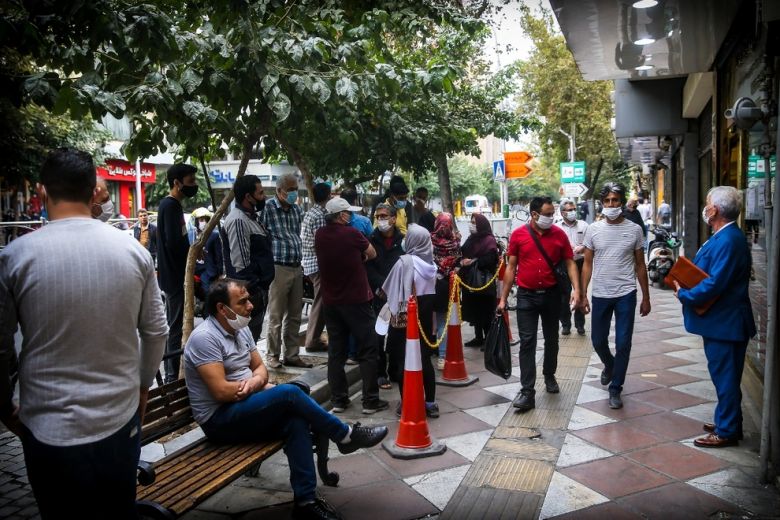 "I hope we will see a change in the destructive policies of the United States ... finally ... the era of Trump and his adventurous and belligerent team is over," Eshaq Jahangiri tweeted. Relations between Iran and the United States have taken a turn for the worse since 2018, when Trump pulled out of Tehran's nuclear deal with six powers and reimposed crippling sanctions. Hesameddin Ashena, an adviser to Iran's president, tweeted that "Iranians stood their ground bravely until that coward left".
PrevNext
Your Comment
Signup
Log in