Home Lifestyle What Are the Pumice Stone Benefits?

What Are the Pumice Stone Benefits? 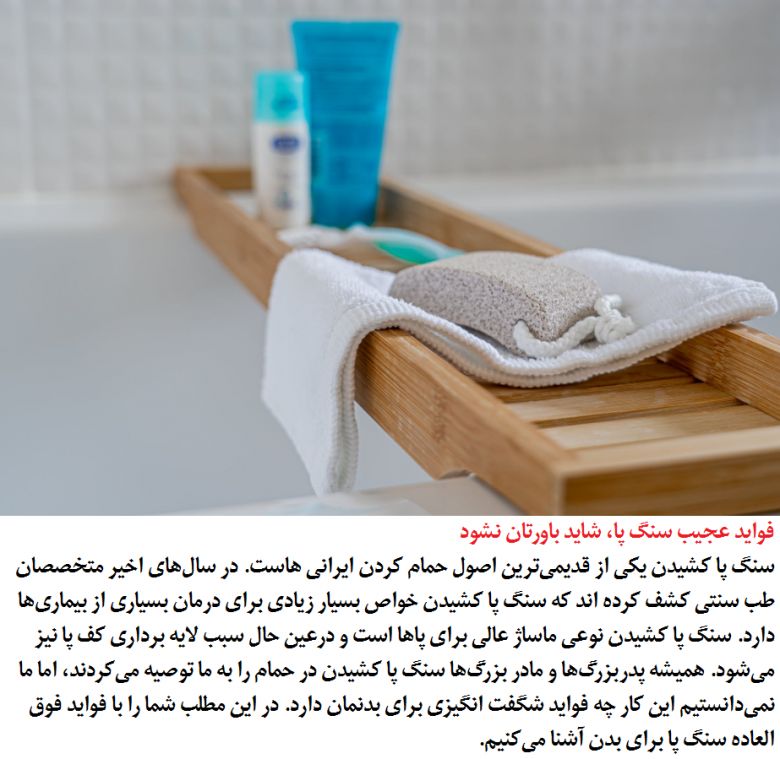 Simply, the pumice stone is a type of volcanic rock that is formed from cooling magma. But, there is a bit more you can learn about the formation of this special rock. First of all, there is a slight difference between magma and lava. While these two words are very similar, the difference is that the magma is stuck underground and lava flows above ground.  Sometimes the magma will become lava after a volcano eruption. Other times, the magma will cool underground before it gets the chance to make it to the earth’s surface.  In both of these cases, there is a potential for pumice to form. But, the rock that will be formed from magma that rapidly cools under the ground is more common for industrial use.
PrevNext
Your Comment
Signup
Log in