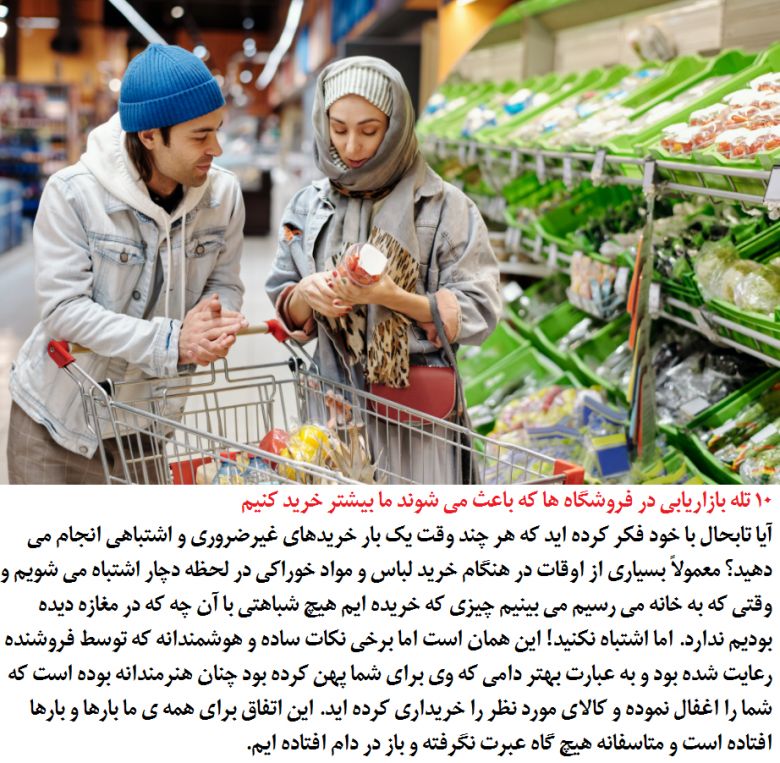 Have you ever walked into a store planning to buy just one or two things and walked out an hour later with a whole shopping cart full of stuff? If you’re like most people, this has happened to you at least once. It’s especially likely to happen in big department stores that carry a huge variety of items. In fact, some commentators call this phenomenon “the Costco effect” after the well-known warehouse store that entices shoppers with its wide array of items at seemingly irresistible prices. Well, it turns out the Costco effect is no accident. Stores and restaurants use an assortment of psychological tricks to push your spending triggers and get you to spend more money than you planned.
PrevNext
Your Comment
Signup
Log in