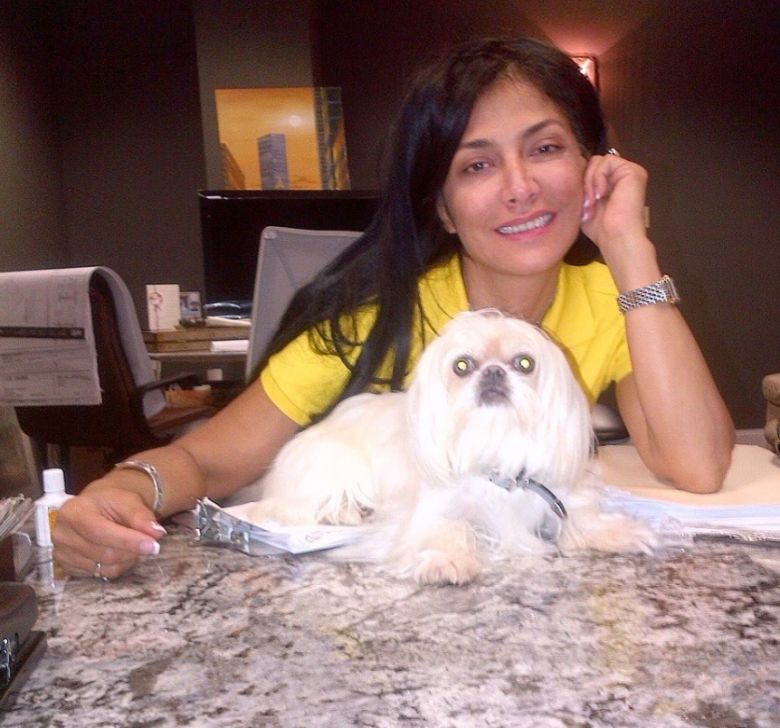 You can have a hit tomorrow, but you won't get paid until a year later. It's very difficult to predict how much money you're going to make on a particular song. The way songwriters make money is in royalties: If a song gets played on the radio or licensed for a film or downloaded from iTunes, you get a very small percentage of that money. But you don't see that money for a long time, because it takes months for the song to get recorded, released, and finally played. Sometimes you can get an advance from a music publishing company, where they'll front you the money so you can actually work.
PrevNext
Your Comment
Signup
Log in