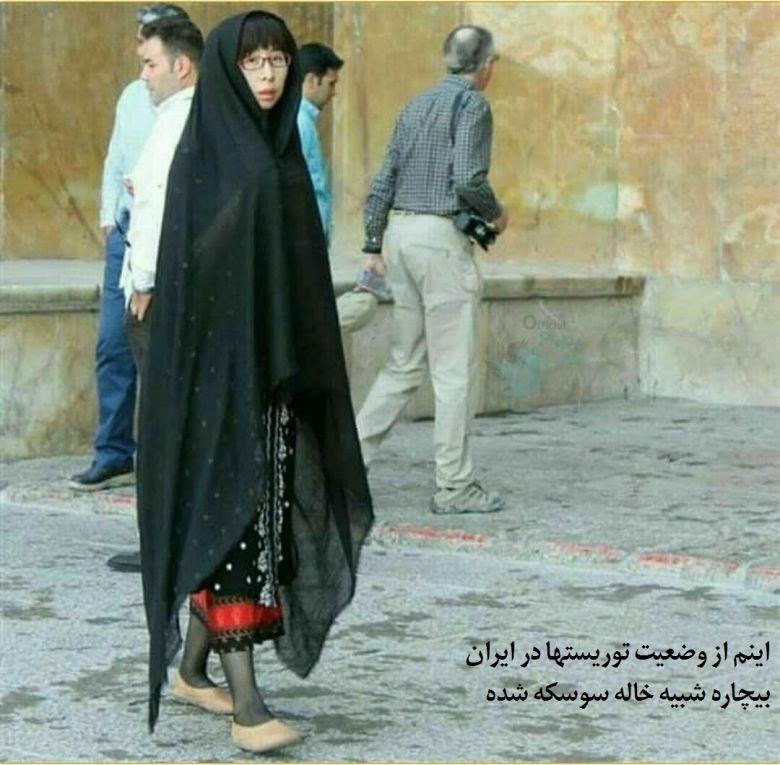 Well, you know there must be very few of us indeed who haven't complained of boredom at one time or another. It's certainly a common enough phrase in many modern households with teens about the place! How many times have we clenched our teeth when we hear again the old lament, "Mom, I'm bored!" Boredom is generally viewed as a negative thing. To be bored is to lack imagination, to be unmotivated, to be doing less than your best - we suspect, even, a symptom of a deeper malady such as depression or other illness. Either that, or people interpret boredom as showing a lack of moral fibre and personal discipline in the person who says they are bored.
PrevNext
Your Comment
Signup
Log in