Home Entertainments Ebi with millions of fans across the world 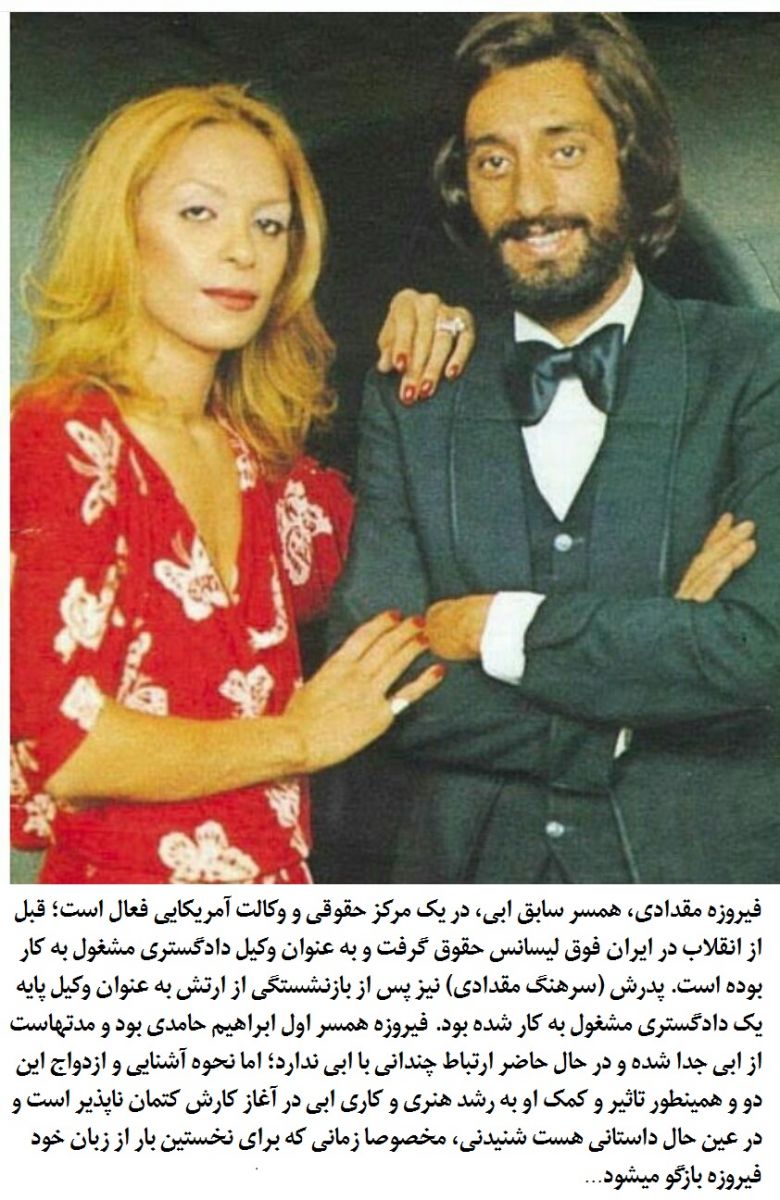 Ebrahim Hamedi (born June 19, 1949 - Tehran, Iran) better known by his stage name Ebi, is a famous Persian singer. Being one of the most popular and enduring singers of Iran, he's usually noted for his unique voice and is considered by many to be the best Iranian Pop singer. Having started his career over 30 years ago, he is a well established star with fans all over the world. His voice, and his choice of songs has won him awards all around the world, such as "Master of Voice" in 1993 with the song "Persian Gulf" in Australia.
PrevNext
Your Comment
Signup
Log in