Home Entertainments 11 Reasons You Should Have New Experiences in Life

11 Reasons You Should Have New Experiences in Life 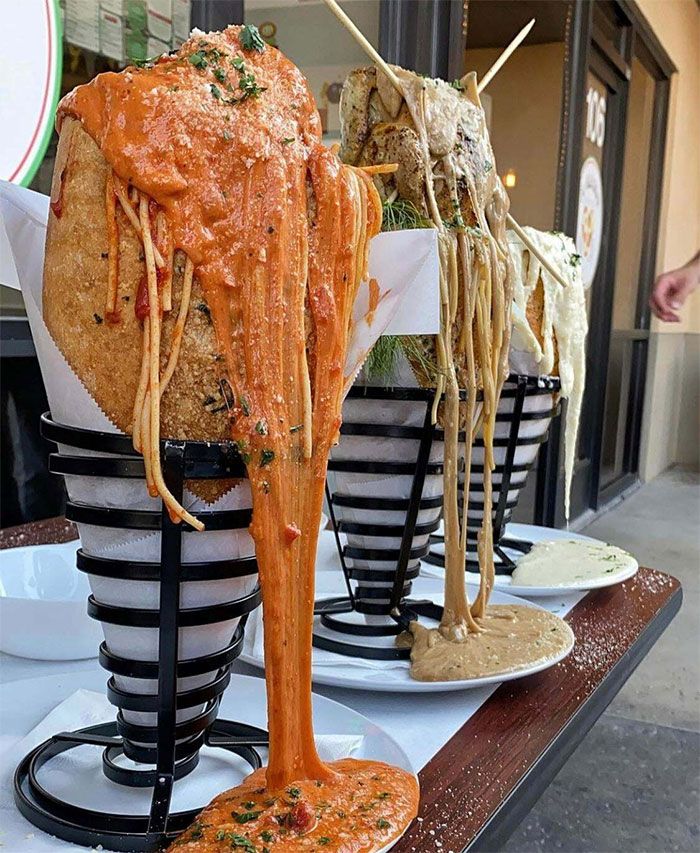 How the brain handles novelty

There’s a region in our midbrain called the substantia nigra/ventral segmental area or SN/VTA. This is essentially the major “novelty center” of the brain, which responds to novel stimuli.The SN/VTA is closely linked to areas of the brain called the hippocampus and the amygdala, both of which play large roles in learning and memory. The hippocampus compares stimuli against existing memories, while the amygdala responds to emotional stimuli and strengthens associated long-term memories.It’s been thought before that novelty was a reward in itself, but, like dopamine, it seems to be more related to motivation.