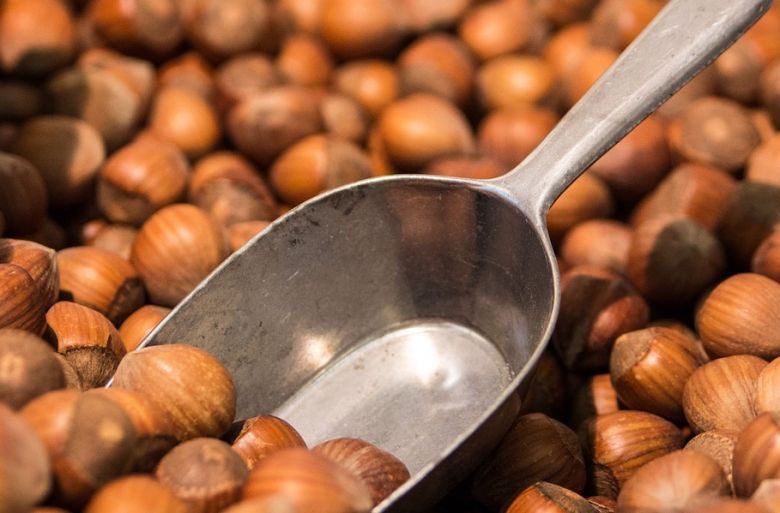 While historians have established that the country's first president never actually tried to chop down a cherry tree, they're also pretty clear that he did like food from down on the farm. He was fond of fish, according to "The Presidents' Cookbook" by Poppy Cannon and Patricia Brooks, as cited by The Food Timeline, a food-history website created by a reference librarian. Washington also had a yen for nuts of various kinds, including hazelnuts.