Home Gallery The secrets that a journalist revealed

The secrets that a journalist revealed 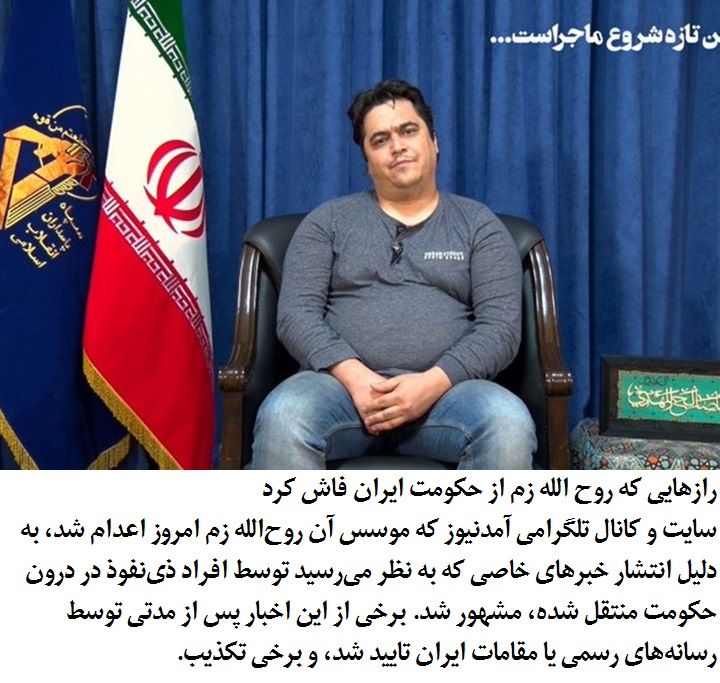 Ruhollah Zam was an Iranian activist and journalist. He was best known for operating a Telegram channel named 'Amadnews', which he founded in 2015. Zam played a high-profile role in the 2017–18 Iranian protests, during which he devoted special coverage. Ruhollah Zam, 47, was hanged early on Saturday morning, Iranian state media reported. His family visited him the previous day, but prison and judicial authorities had not told them or him about the scheduled execution, Amnesty International said.“The authorities rushed to execute Ruhollah Zam in what we believe was a reprehensible bid to avoid an international campaign to save his life,” said Diana Eltahawy, Middle East deputy director for the rights group.
PrevNext
Your Comment
Signup
Log in