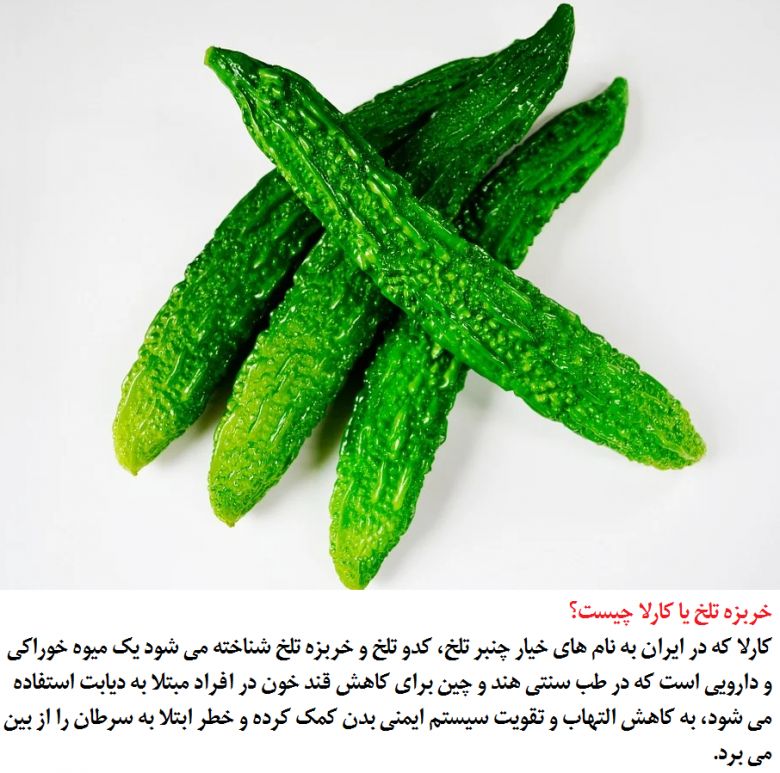 Widely known as Karela in many parts of India, Kakarakaaya in Telugu, Pavakkayi in Tamil it is in fact a vegetable-fruit, belonging to the family of Cucurbitaceae veggies like cucumber, zucchini, that goes with the botanical name Momordica charantia. Bitter gourd is also known as balsam apple, balsam pear, bitter apple, lakwa, margose, wild cucumber and bitter cucumber.Biologists believe that the origins of Bitter Gourd were first found in Kerala and later introduced to China in 14th century, making it a staple vegetable across cuisines in Southeast Asian, South Asian and East Asian countries.