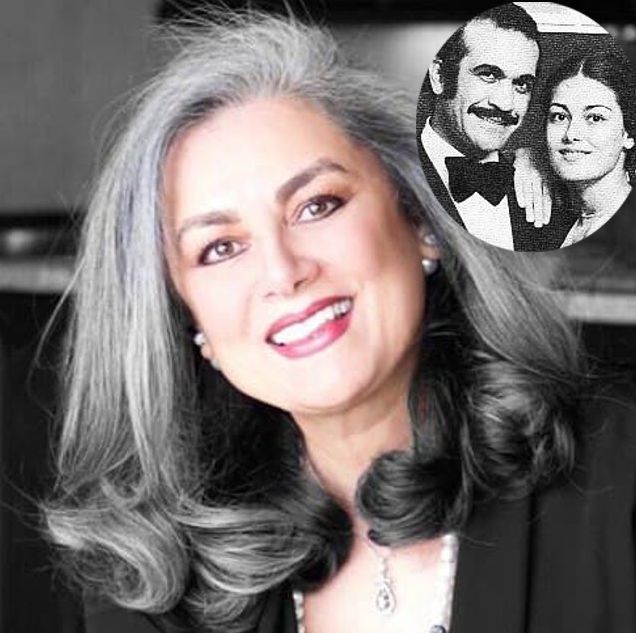 Because of his work, Farrokhzad reportedly received death threats, and in 1992 he was murdered. His death has been consistently attributed to the Iranian government due to the recognizable mode of operation.It was after his death that the quote addressing his queer identity came out. Esfandiar Monfaredzadeh, a fellow artist and critic of the Iranian government, said about Farrokhzad:“His main obstacle was the homosexuality that he was not ashamed of; he knew it and he wanted people to understand it."