Home Gallery Vladimir Putin and the mystery owner of this palace

Vladimir Putin and the mystery owner of this palace 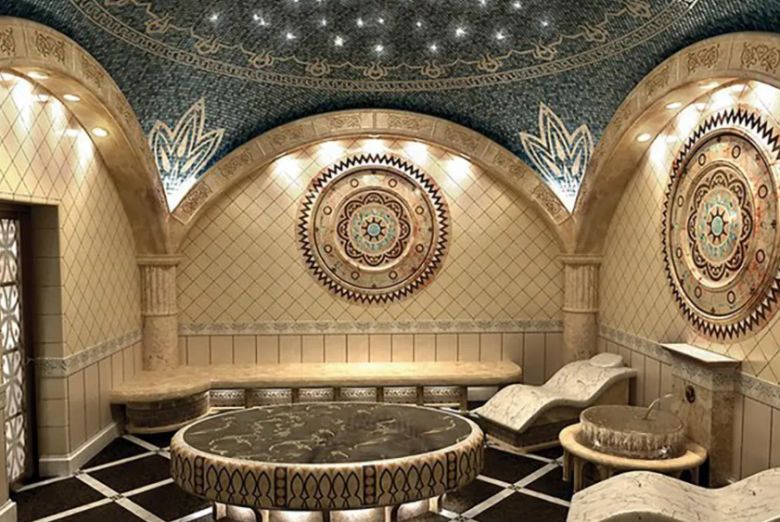 The rundown villa was renovated and either a massive extension has been added to the mansion, or a new separate home has been built nearby, it is claimed.Several other large houses have also appeared on the island.Locals have posted complaints on the internet saying that previous access to the island has been banned and a helicopter pad installed.