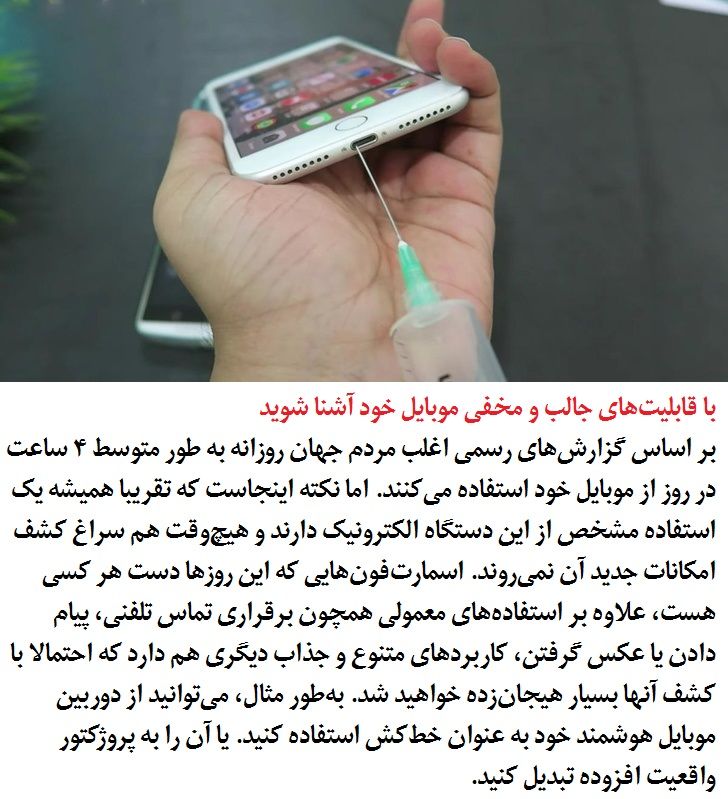 If you're like most people, the thought of leaving your house sans smartphone is akin to leaving an appendage behind. According to the Pew Research Center, 77 percent of Americans own a smartphone, and they're spending an average of five hours a day checking in with their preferred digital device. However, despite all that time we spend on our phones, there are a surprising number of secret features—stuff even the most avid techies aren't familiar with.
PrevNext
Your Comment
Signup
Log in