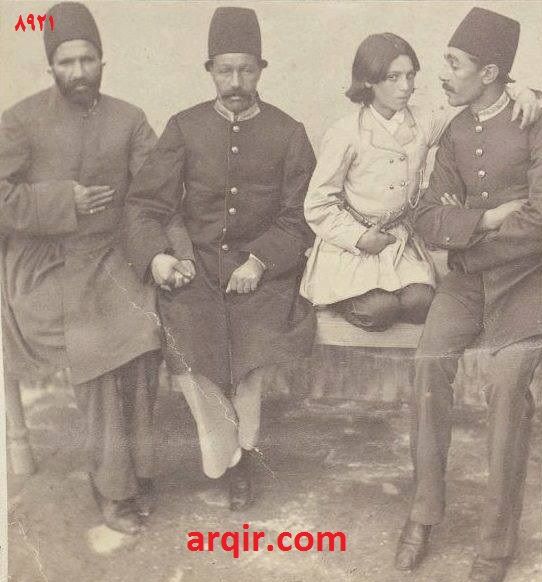 The Qajar Dynasty was an Iranian family of Oghuz Turkish descent that ruled Persia (Iran) from 1785 to 1925. It was succeeded by the Pahlavi Dynasty (1925–1979), Iran's last monarchy. Under Qajar rule, Iran lost control of large areas of the Caucasus and Central Asia to the expansionist Russian Empire, which was embroiled in the "Great Game" with the British Empire.
PrevNext
Your Comment
Signup
Log in