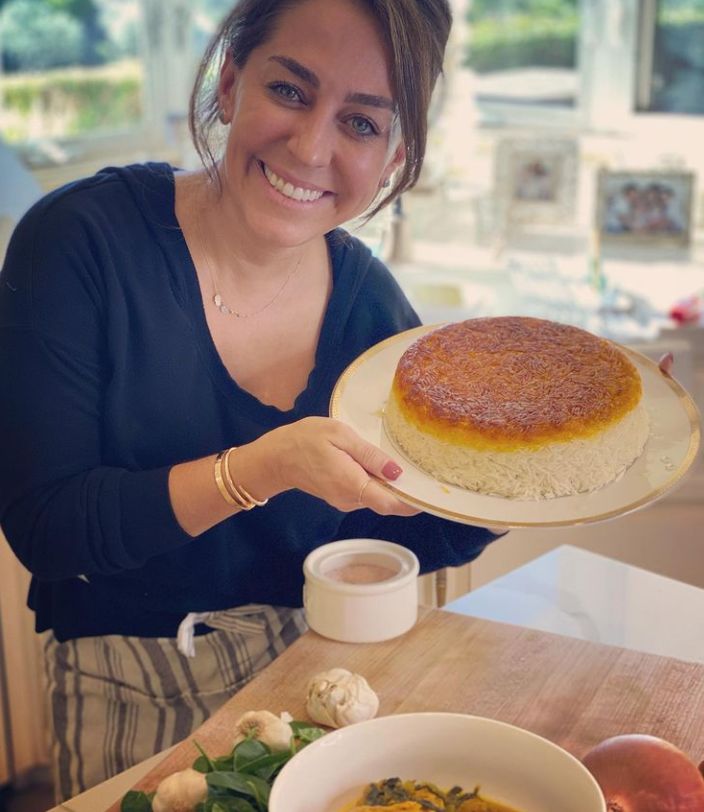 News Channel and Broadcasting have made the world global village. Shally Zomorodi, who has served as an anchor and reporter for more than one and a half decade, also has some portion of her service to make the world know about several stories in the United States. The mother of three children was pretty fortunate to drift her career in journalism as she received the journalistic award from the producers of KTTV FOX 11 in Los Angeles which became the ladder of success and considerable fortunes and values for her.