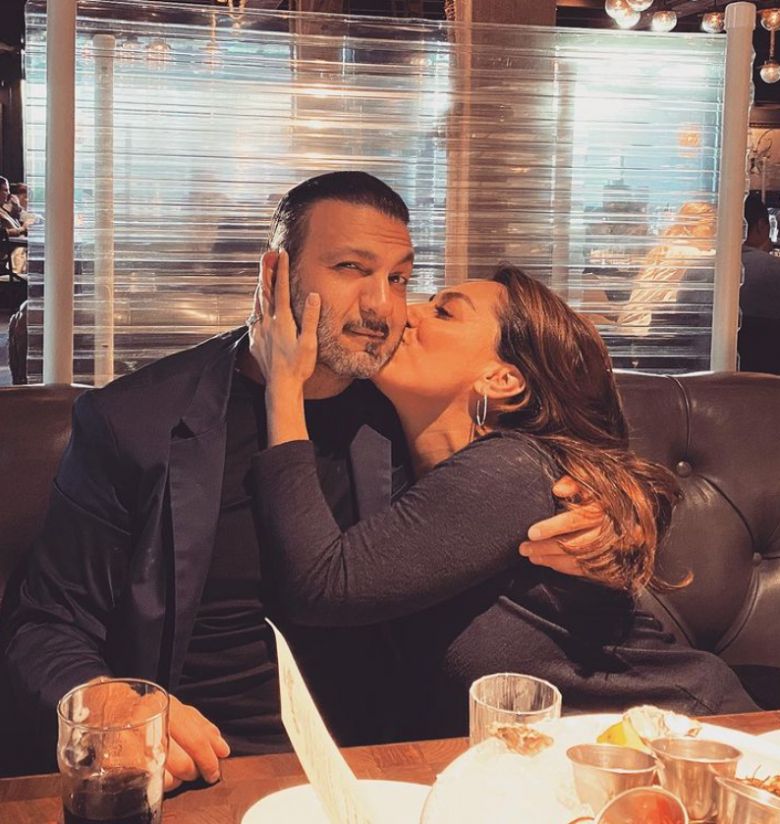 She then found herself in a reporter position on KBMT Channel 12 for a year, but in August 2003, she was hired as a reporter and video journalist for the world-famous media giant Voice of America (VOA), and a year later also as a reporter and host for Cityview Channel 35, at which point she kept both jobs. As a video journalist at VOA, she filmed, edited and wrote various stories that the channel would broadcast, which is the position she kept for three years until October 2006. Having managed to garner an enviable amount of recognition in the business, she was hired as the anchor of KDOC-TV’s “DAYBREAK OC”, one month prior to leaving VOA, anchoring the show every morning from 6 to 8 a.m. until October 2008.
PrevNext
Your Comment
Signup
Log in