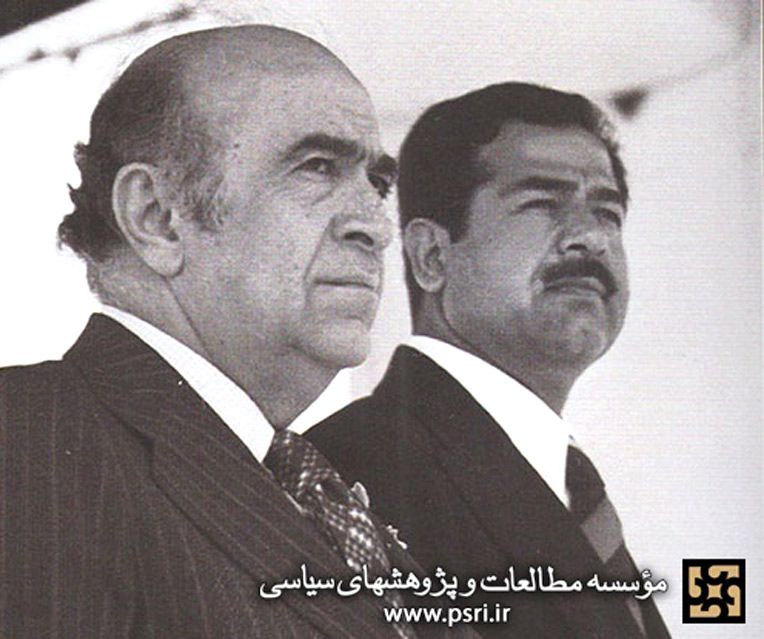 The dispute over the status of the 200km long Shatt-al-Arab/Arvand Rud waterway, formed by the confluence of the Euphrates and Tigris rivers, was the primary issue between the two countries. Iraq, citing the 1937 Tehran Treaty, claimed sovereignty over the entire river, arguing that this should demarcate the official border between the two countries. Iran claimed sovereignty up to its deepest channel, or thalweg.
PrevNext
Your Comment
Signup
Log in