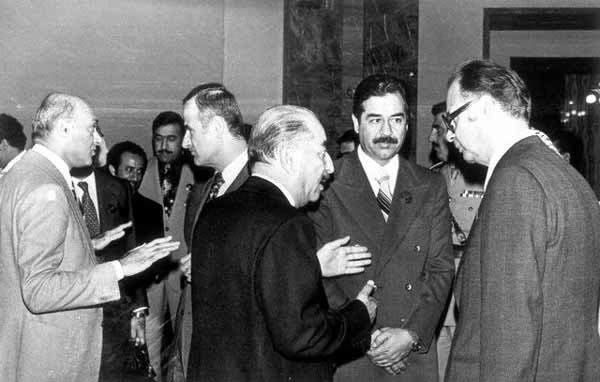 Opponents of the Shah in Iran used this thaw to visit Iraq and meet with the exiled Ayatollah Ruhollah Khomeini, who lived in the Iraqi shrine city of Najaf after the Shah exiled him in 1963, to plan the Shah’s overthrow. As Richard Helms, the U.S. ambassador to Iran in those years, noted in retrospect: “People knew about Khomeini. This was particularly true after the Algiers Agreement of 1975, when Iranian pilgrims were again permitted to visit the holy shrines in Iraq at Karbala and Najaf. Some pilgrims brought tapes back from Khomeini, and one began to hear reports of their being played in mosques and circulated clandestinely. So that as a political factor, people were aware of him.
PrevNext
Your Comment
Signup
Log in

This Side Of Your Face Is Scientifically More Attractive Than Other