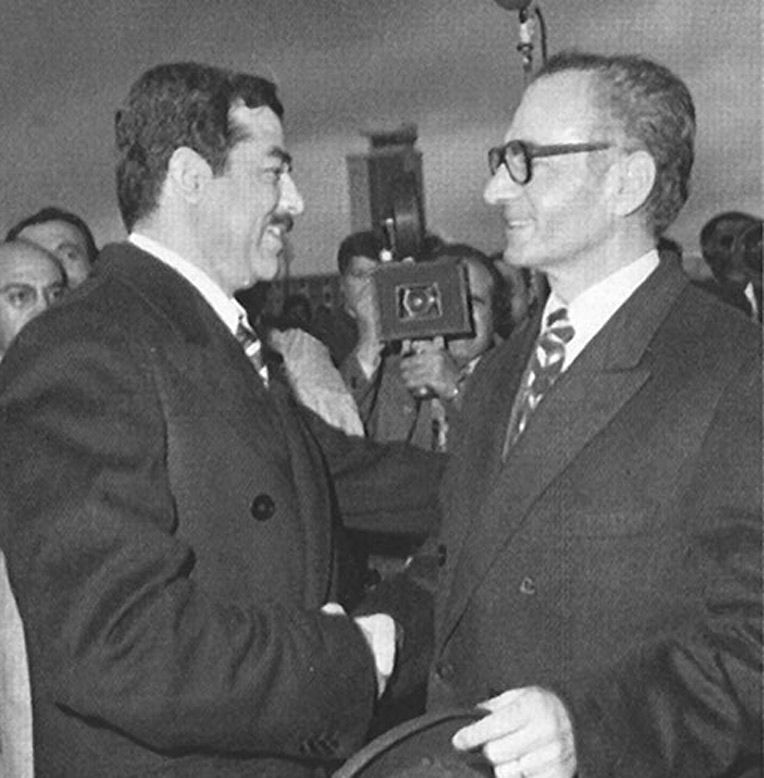 In April 1969, Iraq sought to impose sovereignty over the entire river, demanding that no ships passing through it fly the Iranian flag or else it would block shipping to Iranian ports. Baghdad threatened to use force if Tehran did not comply with these conditions. Iran responded by abrogating the 1937 treaty and tensions mounted. Both countries had artillery guns pointed at each other across the waterway.
PrevNext
Your Comment
Signup
Log in