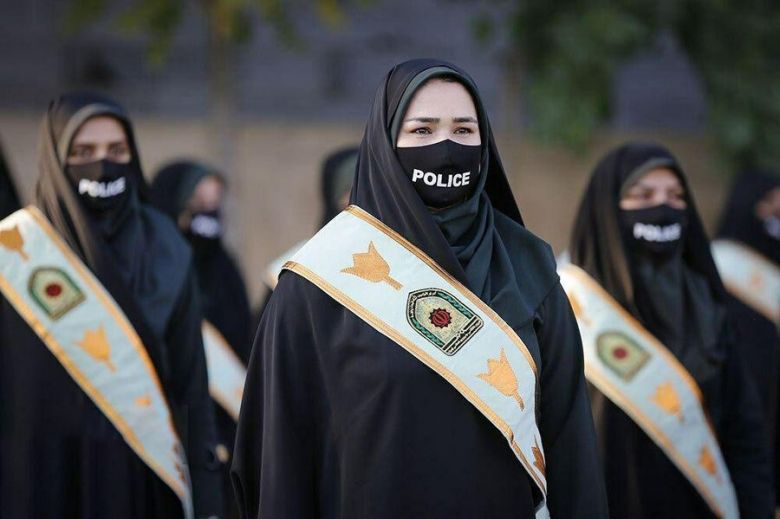 A 2,000 strong Basij group has been launched in the northern Iranian province of Gilan to counter what Iran calls “improper hijab”, according to an Iranian Revolutionary Guards Corps (IRGC) commander.Mohammad Abdollahpour, the commander of the Gilan Quds Force, said on June 4 that this marked a new “chapter of promoting virtue and prohibiting vice” in the province. He continued to say that the Basij would give verbal notices and take action against “improper” actions but failed to elaborate on what these were.