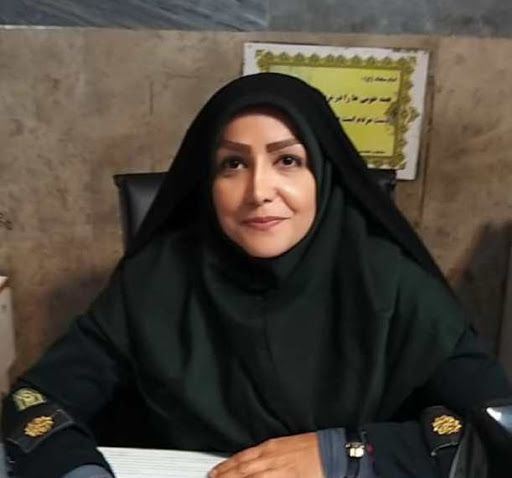 IRGC Gen. Rahimi dismissed the traffic mess as a "minor problem" that was tackled adequately by his forces.Speaking to the government's official news agency (IRNA), Gen. Rahimi said that drivers, who had been summoned, could have been the owners of the vehicles carrying female passengers who had not respected the Islamic dress code.Drivers of vehicles are responsible for their passengers, and should not allow them to ride in their cars without proper hijab, IRGC General insisted.
PrevNext
Your Comment
Signup
Log in