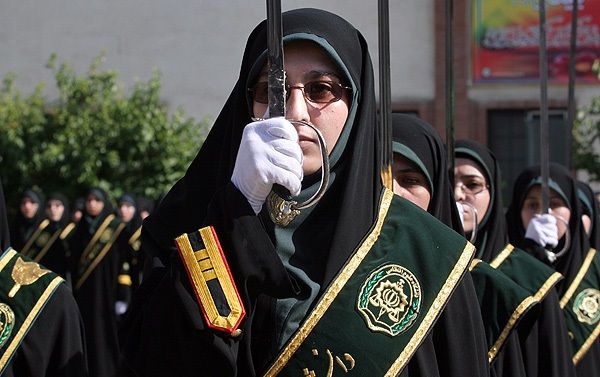 He said: “The issue of ‘chastity and hijab’ (attire rules) are no ordinary matters. In fact, they are considered political and security dossiers for the country… The enemy is focusing on encouraging our people into a Western lifestyle.” According to the IRGC commander in Gilan Province, there have been over 28,000 cases of “bad hijab” or mal-veiling warnings issued across the province, so the IRGC Basij have dispatched “around 22,000 people in Gilan’s neighbourhoods” in their weekly patrols.
PrevNext
Your Comment
Signup
Log in