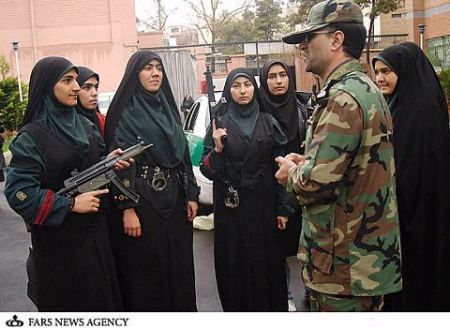 This new wave of civil liberties crackdowns seems to be linked to the “Razavion” patrols that Iran’s Police Chief announced in early May, which are purely linked to the ongoing protests by the Iranian people. Hossein Ashtari told IRNA News Agency on May 8: “An agreement has been reached between the police and the Basij Organization in the context of further engagement and cooperation on the launch of the Razavion Patrol.”
PrevNext
Your Comment
Signup
Log in