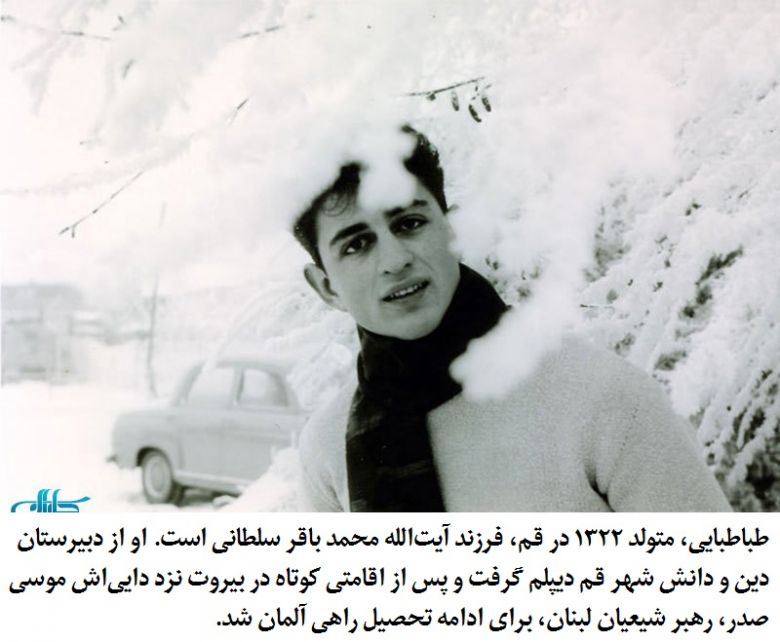 Sadeq Tabatabaei ( 25 March 1943 – 21 February 2015) was an Iranian writer, journalist, TV host, university professor at the University of Tehran and politician who served as Deputy Prime Minister from 1979 to 1980. He was also Deputy Minister of the Interior and oversaw the referendum on establishing an Islamic Republic in March 1979. He was Iran's Ambassador to West Germany from 1982 until 1986.
PrevNext
Your Comment
Signup
Log in