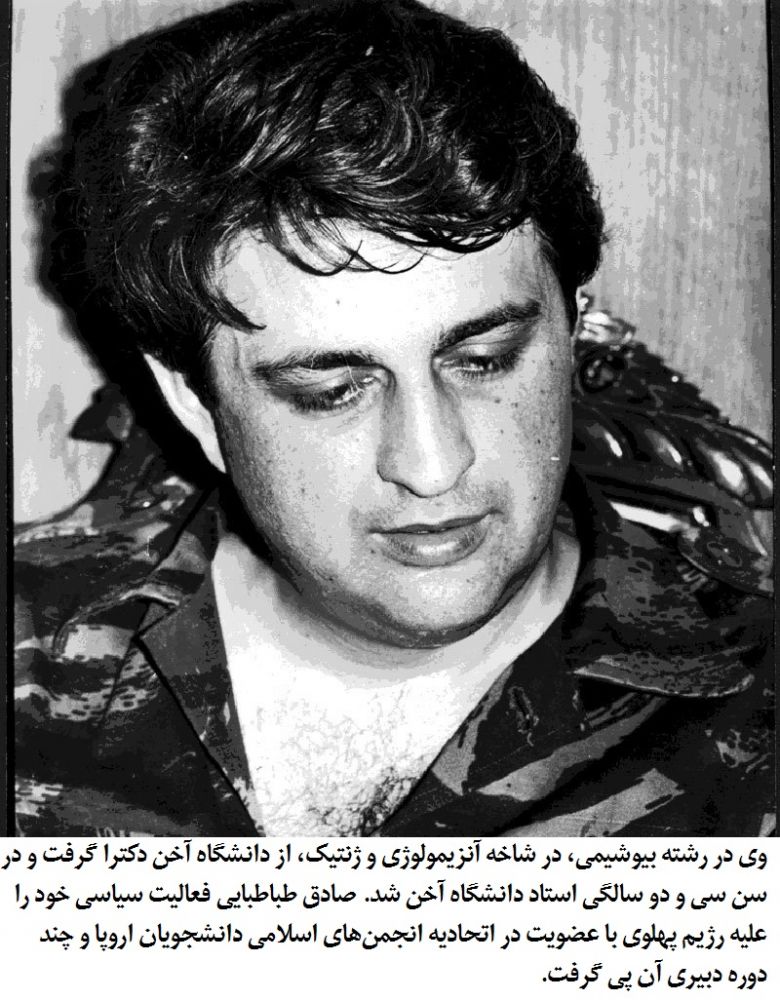 Tabatabaei was born on 12 December 1943 in the city of Qom. He was the son of Ayatollah Mohammad-Bagher Tabatabaei and nephew of Musa al-Sadr.
His sister, Fatemeh was married to Ahmad Khomeini, son of Ruhollah Khomeini, thereby making him the uncle of Hassan Khomeini. After completing his elementary education, he moved to Germany along with his uncle, Musa al-Sadr and began studying in chemistry at Ruhr University Bochum. After graduating, he became a professor at the university and also a member of Deutsche Forschungsgemeinschaft (DFG).
PrevNext
Your Comment
Signup
Log in