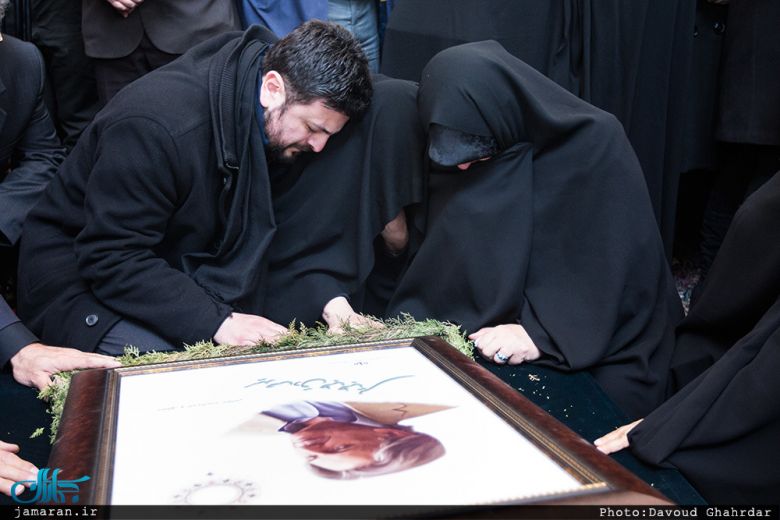 During studying, he met with Mehdi Bazargan and joined his party, Freedom Movement. He became a supporter of Ruhollah Khomeini and published many articles about him and his movement in German newspapers.He had served many coordination meetings with Khomeini at Paris. After Iranian Revolution victory, he became Head of Department of Political and Social at Ministry of Interior and assumed the task of holding the 1979 referendum which resulted in the establishment of the Islamic Republic.
PrevNext
Your Comment
Signup
Log in