Home Gallery Sade; A festival that dates back to the first Persian Empire

Sade; A festival that dates back to the first Persian Empire 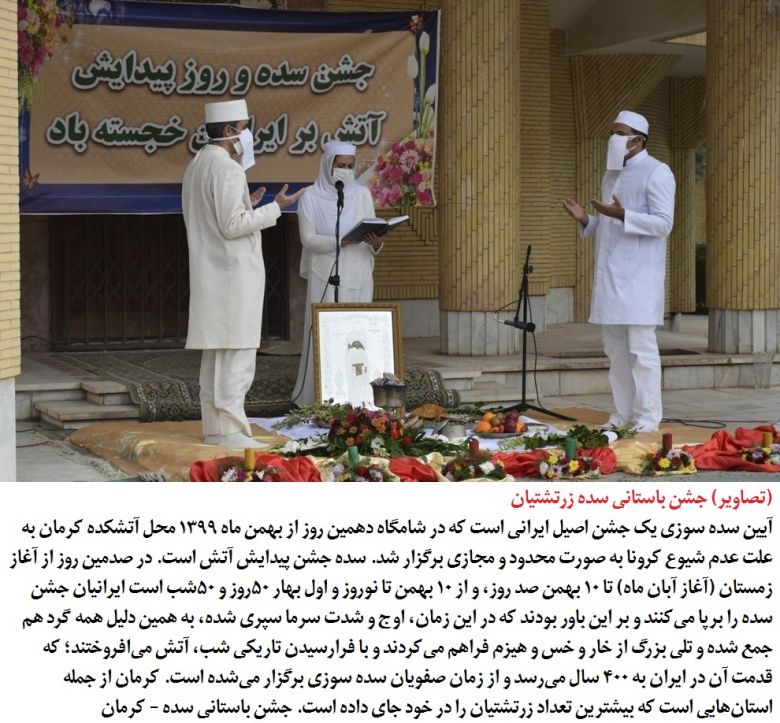 Legends have it that King Hushang, the 2nd king of the mythological Pishdadian dynasty (Pishdad means to give the Law), established the Sadeh tradition. It is said that once Hushang was climbing a mountain when all of a sudden he saw a snake and wanted to hit it with a stone. When he threw the stone, it fell on another stone and since they were both flint stones, fire broke out and the snake escaped. This way he discovered how to light a fire.Hushang cheered up and praised God who revealed to him the secret of lighting a fire. Then he announced: "This is a light from God. So we must admire it."
PrevNext
Your Comment
Signup
Log in