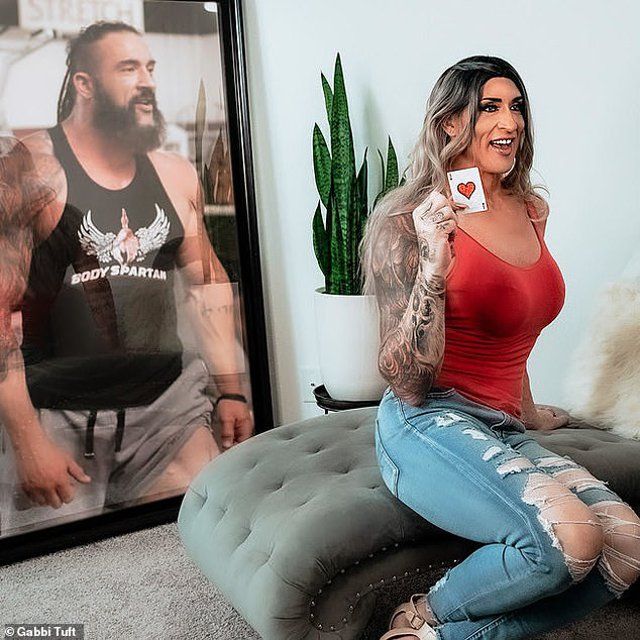 Former WWE wrestler Gabbi Tuft came out as transgender this week, saying, "This is me. Unashamed, unabashedly me." In the ring, Tuft went by the name "Tyler Reks," wrestling professionally from the late 2000s to the early 2010s. She left her career to spend more time with her wife, Priscilla, and their daughter. Before retiring, her signature move was known as the "Burning Hammer." She competed in iconic television events, including "Raw," "SmackDown" and "WrestleMania."
PrevNext
Your Comment
Signup
Log in