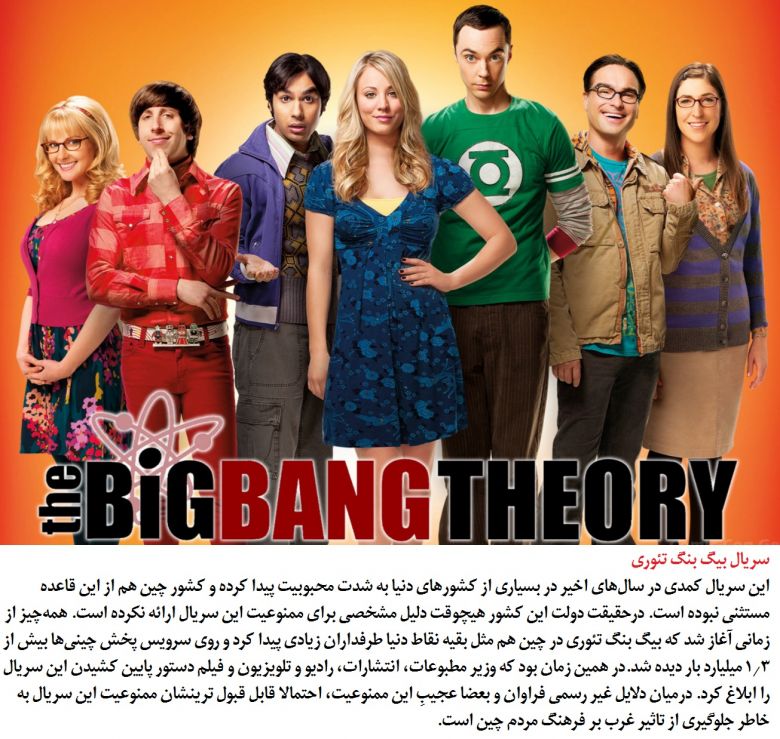 Over the last generation, American TV shows have found a receptive audience in China. But just recently, the government abruptly banned The Good Wife, NCIS, The Practice, and the popular hit on both sides of the Pacific, The Big Bang Theory. When Chinese fans demanded an explanation, the censorship agency offered only that they were either out of copyright or contained “content that violates China’s constitution, endangers the country’s sovereignty and territorial integrity, provokes troubles in society, promotes illegal religion and triggers ethnic hatred.”