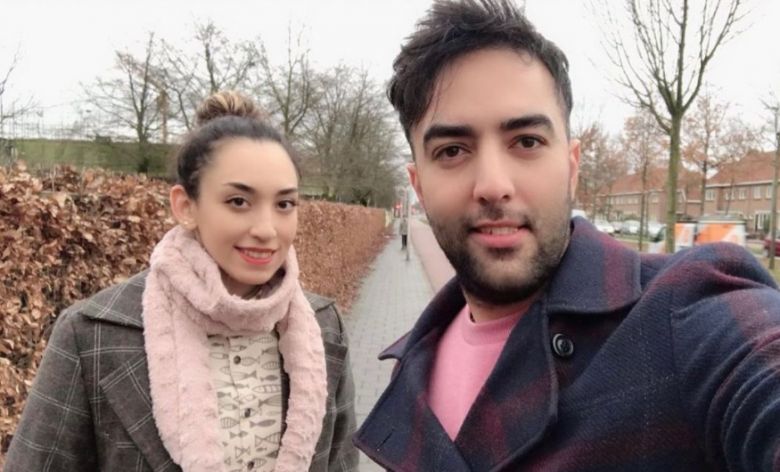 The taekwondo star made history at Rio 2016 when, aged just 18, she captured bronze in the women's under-57 kilograms division. Her success generated many headlines but Alizadeh claimed Iranian authorities had since used her achievement for political gain. She said they linked the Olympic medal to Iran's law which makes wearing the hijab compulsory for women. Iran has faced severe criticism from the west for alleged human rights abuses with Amnesty International claiming that the situation has "severely deteriorated".
PrevNext
Your Comment
Signup
Log in