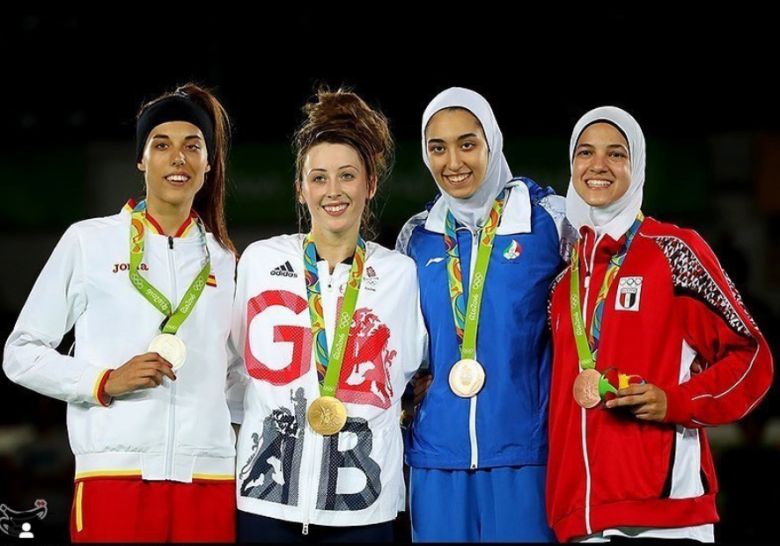 Alizaheh is just the latest in a growing list of elite Iranian athletes who have chosen to leave their country after deciding they no longer wanted to be pawns of the regime. Among those who are now in Germany is canoeist Saeid Fazloula, who won silver at the Asian Games 2014.  He fled Iran after being accused of trying to convert to Christianity, for which he was briefly imprisoned. The main evidence against Fazloula was that he had visited Milan's cathedral during the 2015 World Championships. The 27-year-old now lives in and competes for Germany.
PrevNext
Your Comment
Signup
Log in