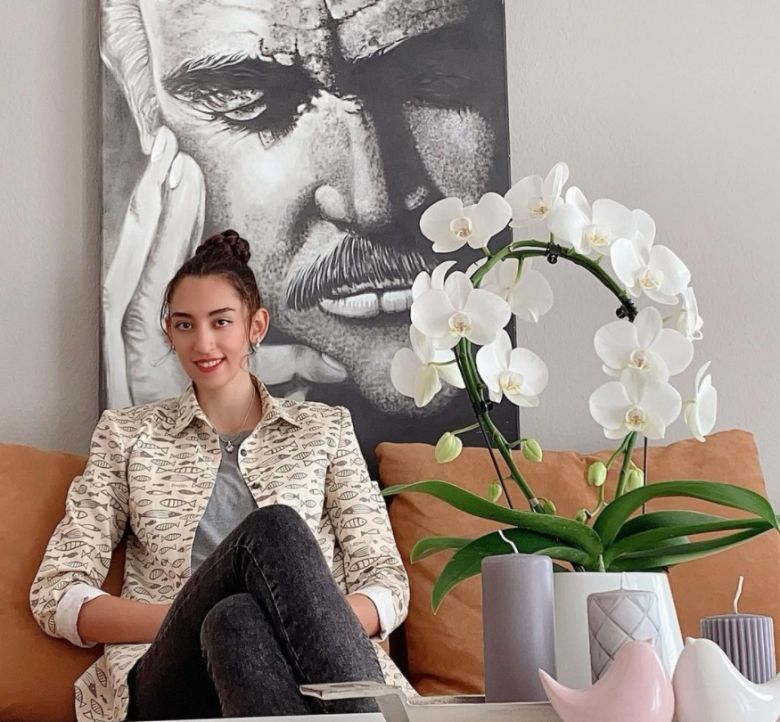 Women are said to face "entrenched discrimination". Alizadeh made a shock announcement on Instagram earlier this month, which revealed she was in Europe. She described herself as "one of the millions of oppressed women in Iran" and criticised her country's "hypocrisy, lies and injustice". When announcing her plan to switch to Germany, she did not rule out appearing at the Tokyo 2020 Olympic Games. However, with the European Qualification Tournament taking place in April there is little time to make the move official. "The Olympics is a great challenge for every athlete," Alizadeh said at a press conference.
PrevNext
Your Comment
Signup
Log in