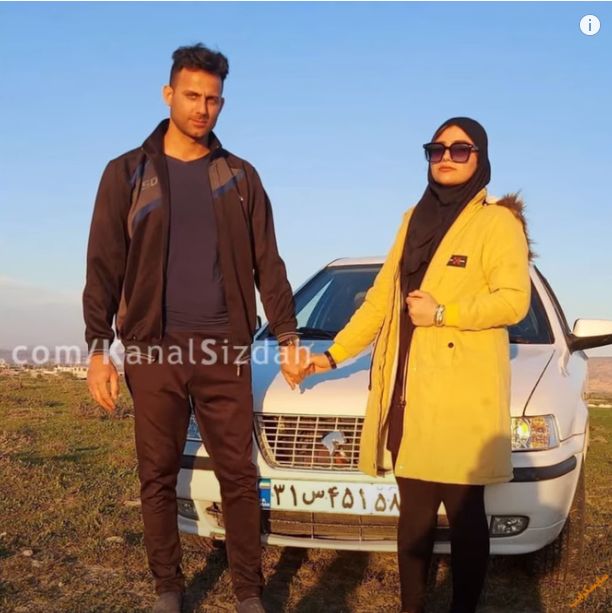 One-in-five U.S. adults believe that polygamy is morally acceptable, a recent Gallup poll found. This share has almost tripled (from 7%) since the question was first asked in 2003, but is still among the least accepted behaviors Gallup asks about. Self-described liberals are much more likely than conservatives to see polygamy as morally acceptable (34% vs. 9%).  A Pew Research Center survey published in 2013 found that Muslims around the world are divided about polygamy: While majorities in several sub-Saharan African countries and pluralities in parts of the Middle East describe polygamy as morally acceptable, Muslims living in Central Asia as well as Southern and Eastern Europe tend to say that polygamy is immoral.
PrevNext
Your Comment
Signup
Log in