Home Lifestyle 9 Habits Show That A Person Grew Up In A Poor Family! 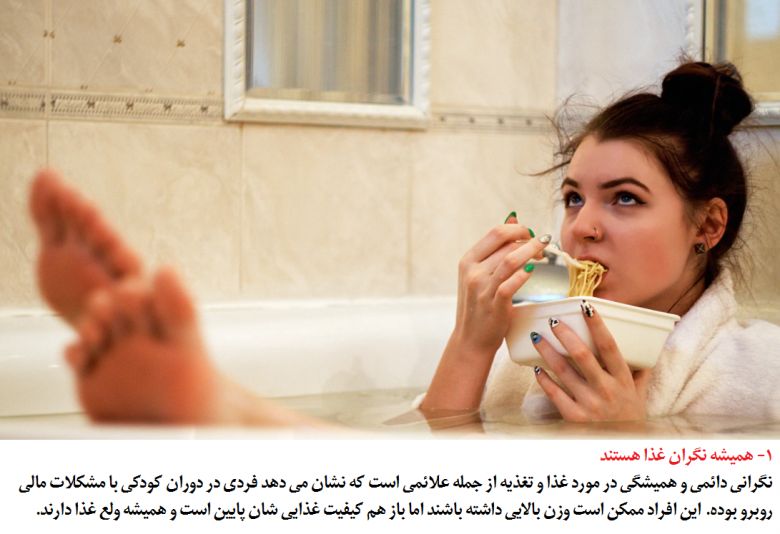 Not try to buy anything “extra”

When someone who grew up in poor families often experience a lot of stress when making any purchases that aren’t directly related to survival. Often, these are the people who use the “delayed shopping” rule, according to which you need to wait a few days before purchasing any important item.The store where I worked sold a set — a TV and a game console. The price was more than reasonable, I had no debt, and there was enough money in my bank account.In addition, my girlfriend and I were going to move in together, but we did not have a TV. In general, it was a relevant purchase. I almost vomited when it was time to pay. A friend had to convince me it was a good deal, but I felt physically ill for several hours.