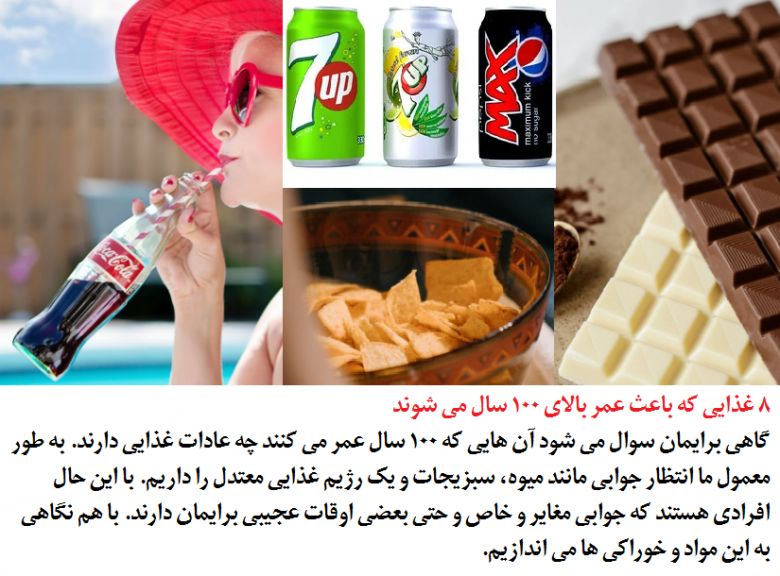 The average lifespan of an American is 78.8 years, with women typically living to around 81 and men making it to 76. It’s the highest this statistic has ever been in our country…a testament to modern medicine and our nation’s overall prosperity. While these numbers are probably considered a ripe old age to most people, it bears noting that women in Japan have the world’s longest average life expectancy at 87 years. The Japanese people doesn’t have better medical care or greater wealth than we do, so why are they outliving us?Who wouldn't want to live up to 100 years and beyond? But in today's time with the kind of stressful lives we lead, is it really possible? Here are some diet secrets from the world's people. We can't vouch for whether nor they'll work for you, they definitely seem to have worked for them. You must want to steal some tips. Take a cue.
PrevNext
Your Comment
Signup
Log in