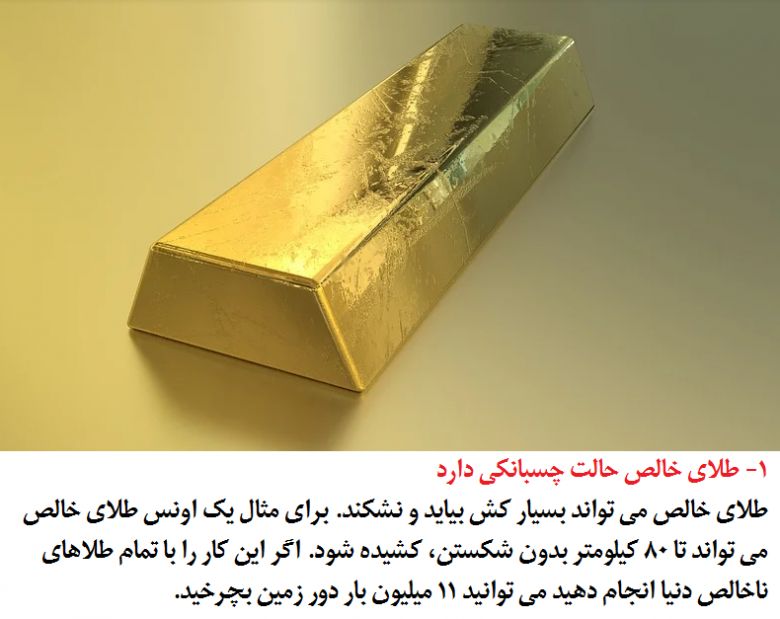 Gold can be found around the globe

Gold can be found on every continent, including discoveries in Antarctica. However, not all locations hold equal amounts of gold. For centuries, the two largest deposits of gold were found in South Africa and India. Australia's gold rushes began in the mid-1800s. When South African gold began to peak in the 1970s, other locations like Russia and the North American continent began to boom as the leading producers of gold.