Home Lifestyle Why do people bite their nails?

Why do people bite their nails? 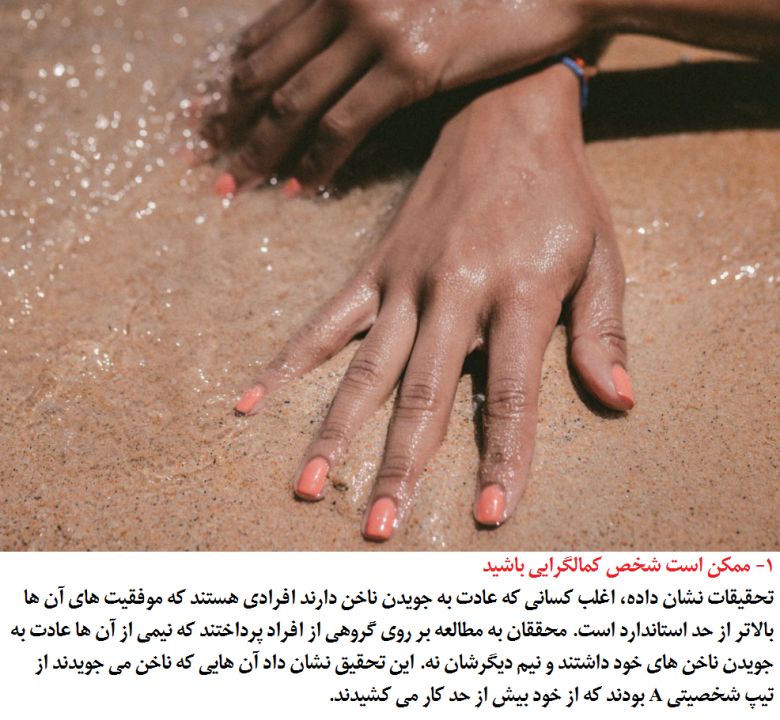 Here is a list of the psychiatric disorders that one study found in groups of children who bite their nails along with the percentage of nail biting children who had each disorder: