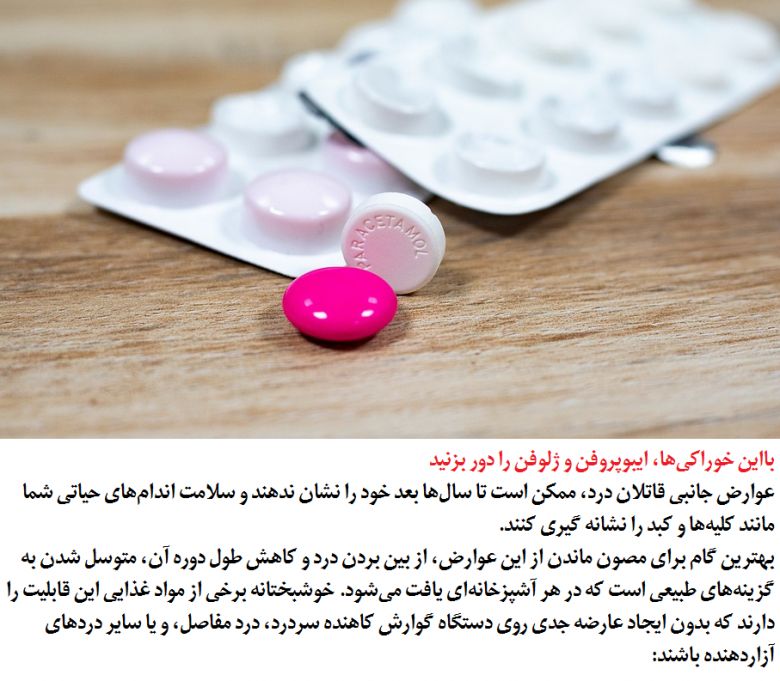 The saying used to be, “Take two aspirin and call me in the morning,” but many people turn to ibuprofen to relieve inflammation, pain, and fever. This nonsteroidal anti-inflammatory drug (NSAID), available both over the counter and by prescription, is commonly used to treat arthritis, menstrual symptoms, headache, general aches and pains, and various inflammatory conditions.

Side effects of ibuprofen
Although many people think of ibuprofen as being rather benign, it is associated with an increased risk of heart and circulation problems, including stroke and heart attack, as well as gastrointestinal problems, such as bleeding or perforation of the stomach or intestinal tract. These risks increase the longer you take the drug, although the length of time until it affects any one individual varies depending on their overall health, use of other medications, age, and other factors.