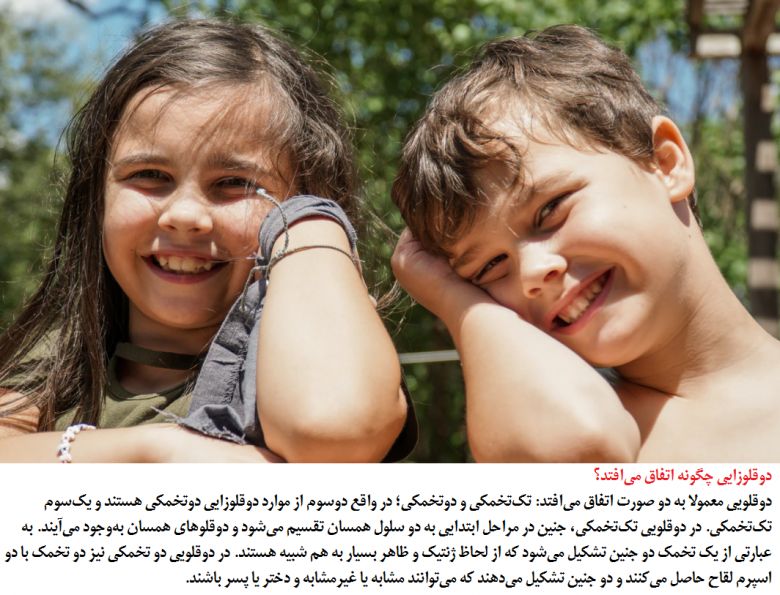 Christiaan Monden at the University of Oxford and his colleagues generated the figures by gathering existing data from 165 countries from 1980 to 2015. Twins are also more likely to survive now, thanks to medical advances. “The rates are higher than they have been for 50 years,” says Monden. “This is likely to be an all-time high.”Most of the increase has been in fraternal or non-identical twins, who develop from separate eggs and sperm. The rate of identical twins, caused by an embryo splitting in two in the first few days after fertilisation, has stayed about the same.Growing use of fertility treatments is probably the biggest factor behind the rise in twin births in high and middle-income countries, says Monden. Women may take hormones to stimulate egg production, which can lead to them releasing two eggs at once.
PrevNext
Your Comment
Signup
Log in