Home Lifestyle Surprising Names that Are Banned Around the World

Surprising Names that Are Banned Around the World 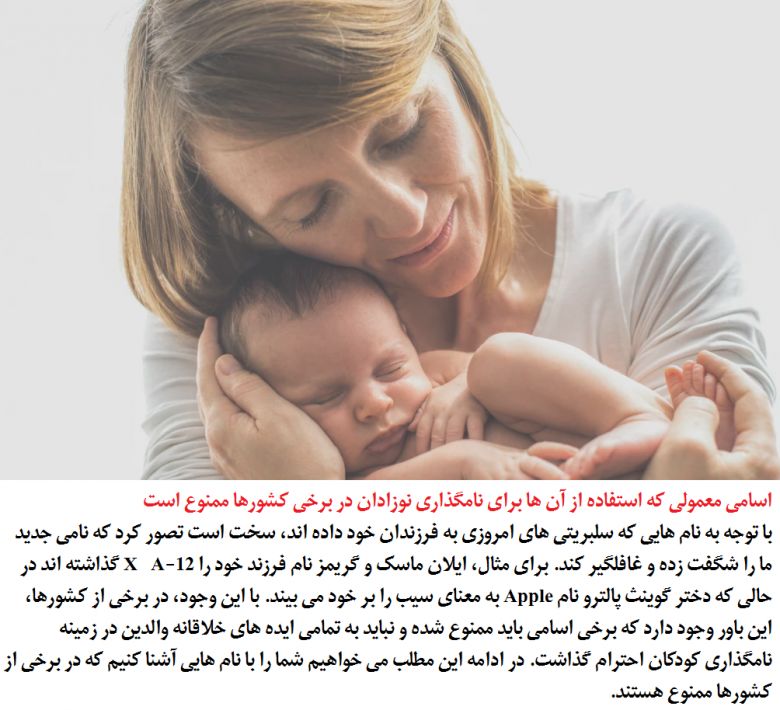 Naming your newborn is a huge decision, but have you ever stopped to think that some names might actually be banned in your country? We take a look at the wacky, wonderful and downright weird names that have been banned around the world.Unique, unusual and plain old .....baby names have been trending for years now with notable VIBs, including Apple (Gwyneth Paltrow and Chris Martin), Blue (Beyoncé and Jay Z) and, of course, Chicago (Kim Kardashian and Kanye West). But when it comes to bestowing a lifelong label on your bundle of joy, most countries (and provinces) have their limits. Some (like Sweden) employ lists of acceptable names for new parents to choose from, while others (like France) police questionable naming practices after the fact. Here are some of the banned baby names from around the globe, including a poison, a breakfast spread and…William.
PrevNext
Your Comment
Signup
Log in