Home Lifestyle 7 signs your body could be sensitive to coffee

7 signs your body could be sensitive to coffee 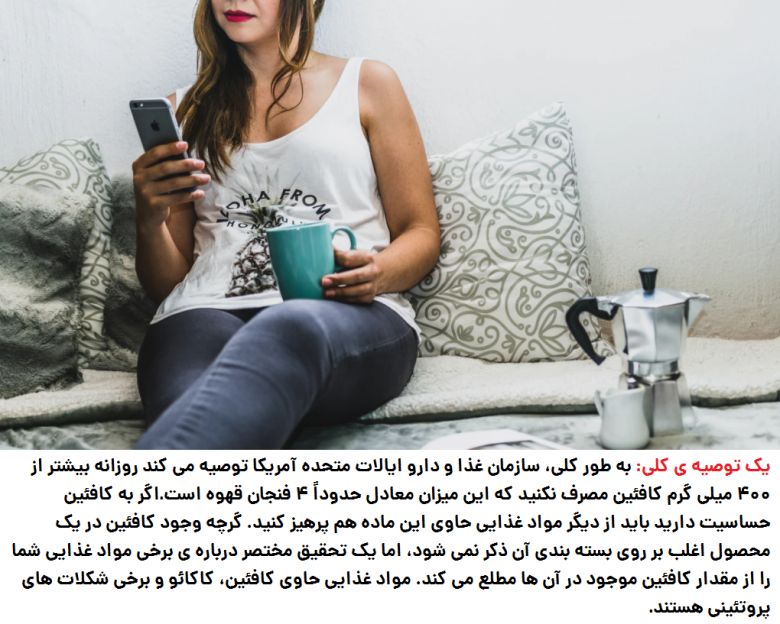 Is this Scientific Evidence?

At least one scientific study has shown that people can have anaphylactic reactions to caffeine and is confirmed by a skin prick test.There is evidence regarding the inability to process caffeine as some people lack the genes responsible for this or the genes aren’t being expressed as they should be. This allows caffeine to build up in a person’s body rather than being broken down properly. These people are described as hypersensitive to caffeine.The above data is entirely based on anecdotal evidence, so don’t take it as gospel or scientific, but rather consider these caffeine allergy symptoms as possible since they were reported by a large number of people. If a person suspects a caffeine allergy, he/she should cease caffeine consumption immediately and then assess as to whether it was indeed the caffeine. The symptoms should subside after caffeine is eliminated.